StabilRoad® is stable and durable!

Modern civil engineering has used cement as the main stabilizer due to its excellent bonding properties. But it does not work on clay, sandy, muddy soil. In this case, besides better bonding, fill surfaces should be used. Only cement-treated soils become very rigid and the risk of cracking is very high. By using the StabilRoad® cement additive in a corresponding amount with the amount of cement, reduces significantly the risk of cracking. This is due to its ability to change the parameters of the concrete’s bending strength. StabilRoad® is today one of the most advanced and technologically most innovative soil stabilization material and technology in the world. StabilRoad® is a whitish powder made of 100% natural minerals with no synthetic chemicals. StabilRoad® technology has been developed in Germany and has been used for nearly 20 years in nearly all of the world’s climate zones.

The most important feature of technology is that by using the StabilRoad® additive and special technology we can significantly accelerate the construction process, reduce the cost of work, and at the same time achieve a very strong, elastic, waterproof and frost-proof surface. All this can be achieved by reusing local soil. The biggest advantage of such a stabilization method is that there is no need for the excavation of old soil, the disposal and the return of the new ground. Some hours after the necessary work can be done, the treated surface can be put into operation. Stabilizing with StabilRoad® technology, existing soil (including old asphalt), StabilRoad® and cement (Portland cement needed, clinker content> 95%) is mixed together. The StabilRoad® additive increases the process of cement hydration, in which cement particles form a reactive water by reacting new bonded compounds, which consists of a concrete skeleton. As a result of crystallisation, water-insoluble compounds are formed which make the treated layer non-water-absorbing. Increasing the cement hydration will reduce the amount of cracks caused by volume reduction and increasing the elasticity of the stabilized surface, compression and tensile strength, and the material becomes water- and frost resistant. The stabilized surface can be compared with concrete in its properties. Stabilizing with StabilRoad® is used instead of substrates and frost protection layers. StabilRoad®, each treated layer can also work well on the top layer of the coating on low-traffic roads. Depending on the field of application, a protective layer may be necessary, for example by coating or asphalting.

StabilRoad® technology was first used in Estonia in the Estonian Road Administration’s test section in Viljandi County. Cement or oil shale ash stabilization has been used everywhere for a very long time, but so far there is a problem of insufficient compressive strength or transverse cracks. Predominantly, the crack is caused by a too rigid and too strong stabilized layer, which in turn results from overdosing of the binder, either due to inaccurate dosing or to compensate for the unevenness of the binder (especially oil shale ash) activity. Both during initial rocking and later with very cold winters, cracks appear in the form of volume shrinkage. The StabilRoad® additive gives elasticity to cement-related material and significantly reduces the risk of transverse cracks. Thanks to StabilRoad® additive, a new water- and cold-resistant structure is formed in the soil, which distributes the surface pressure evenly over a large area.

Why continue in the old fashion way, when you can actually get a cheaper, faster and more resistant road through a modern nature friendly use of natural resources!

In many countries, there is a major shortage of clean water and construction sand. Especially in road construction, much of the existing soil is excavated, taken away for distant distances and then filled with new and expensive minerals from the quarries (gravel, sand) from which they are mined in huge quantities. The ecological footprint of StabilRoad® on our planet is remarkable as in many cases up to 100% of the existing soil is used. This will create new stable weather-resistant layer for decades! Only a thin wear layer (of coating or 4-5 cm of asphalt) is needed for final covering. No additional maintenance or constant repairs will be needed after using StabilRoad®. 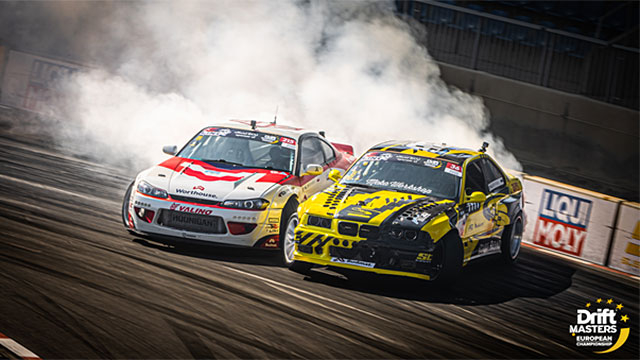 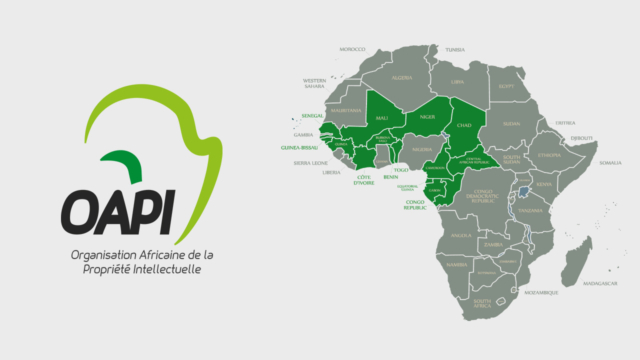 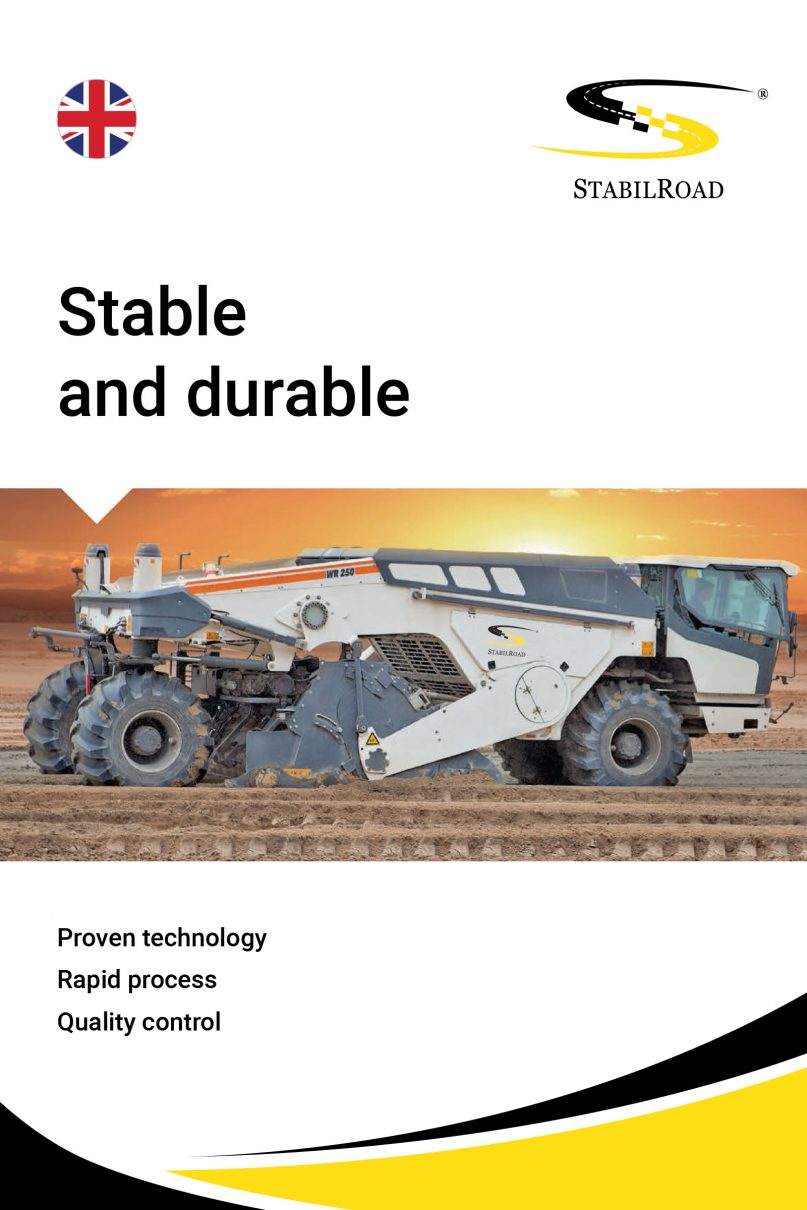 - The best Estonian Drift athlete in 2020

StabilRoad® is the official sponsor of the football club FSG Wettenberg

For a bright future for the next generation

StabilRoad® is a modern and innovative soil stabilizing technology. The existing soils processed with cement and special additive. This makes the soil very resistance to the compressive strength as well as elastic, waterproof and frost resistant.

The quality warranty of StabilRoad® the 20 years of experience on several continents, different climate belts and with numerous soil of different types. Quality control and surveillance of the operation goes in cooperation with Estonian and Germany specialists.

Stabilixing is carried out on the layers of the existing soils, by mixing it with cement and StabilRoad® additive. On the contrary to the common road construction technology there is no need to dig out and utilize the existing soil in order to transport the extra filling.

StabilRoad® technology has been developed in Germany

A Chemical effect of StabilRoad® is to increase the cement hydration process. Cement hydration is a chemical process in which cement particles by reacting with water form new related compounds, which make the skeleton of concrete. As a result of crystallization, water-insoluble compounds are formed making the treated layer non-water-absorbing. By increasing the cement hydration the amount of cracks caused by volume reduction will reduce, at the same time increasing the elasticity of the stabilized surface, compression and tensile strength, and making the material waterproof and frost resistant. The stabilized surface can be compared with concrete in its properties which provide good preconditions for the treated layer even in a humid location for long-term resistance. It is possible to stabilize the lower layers and substrata of the soil. 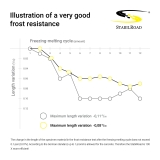 The attached drawing gives a good overview of the frost resistance of the stabilized layer, where a stabilized crushed stone and clay mixture with StabilRoad® has been tested. The material has been loaded in twelve freezing-thawing cycles and the deformations have been measured. According to the valid road construction requirements in Germany, the deformation of the material used in the pavement layer after 12 freezing-thawing cycles must be less than 1 ‰. It can be seen from the diagram that the deformation does not exceed 0.15 ‰ after the twelve cycles while deviating from a larger tolerance is aloud. Based on the criteria of cold resistance, the treated material is fully suitable to be used in road construction design. Laboratory tests were carried out by the Bilberach High School Laboratory, a test report was issued on January 29, 2009. 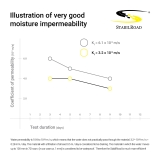 Water does not get into the bases!

The manufacturer has also carried out laboratory tests to prove the properties of waterproofing. A stabilized, segregated surface has been tested in accordance with German norms DIN 18300. The laboratory tests where been performed by Geotehnik Dr.-Ing.Lehners at the Engineer’s Bureau on January 25, 2002. The attached figures show the results of the water resistance test. According to German law, soils with a water permeability coefficient of less than 10-8 m / s are almost completely water-permeable. 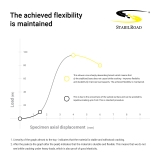 The achieved flexibility is maintained 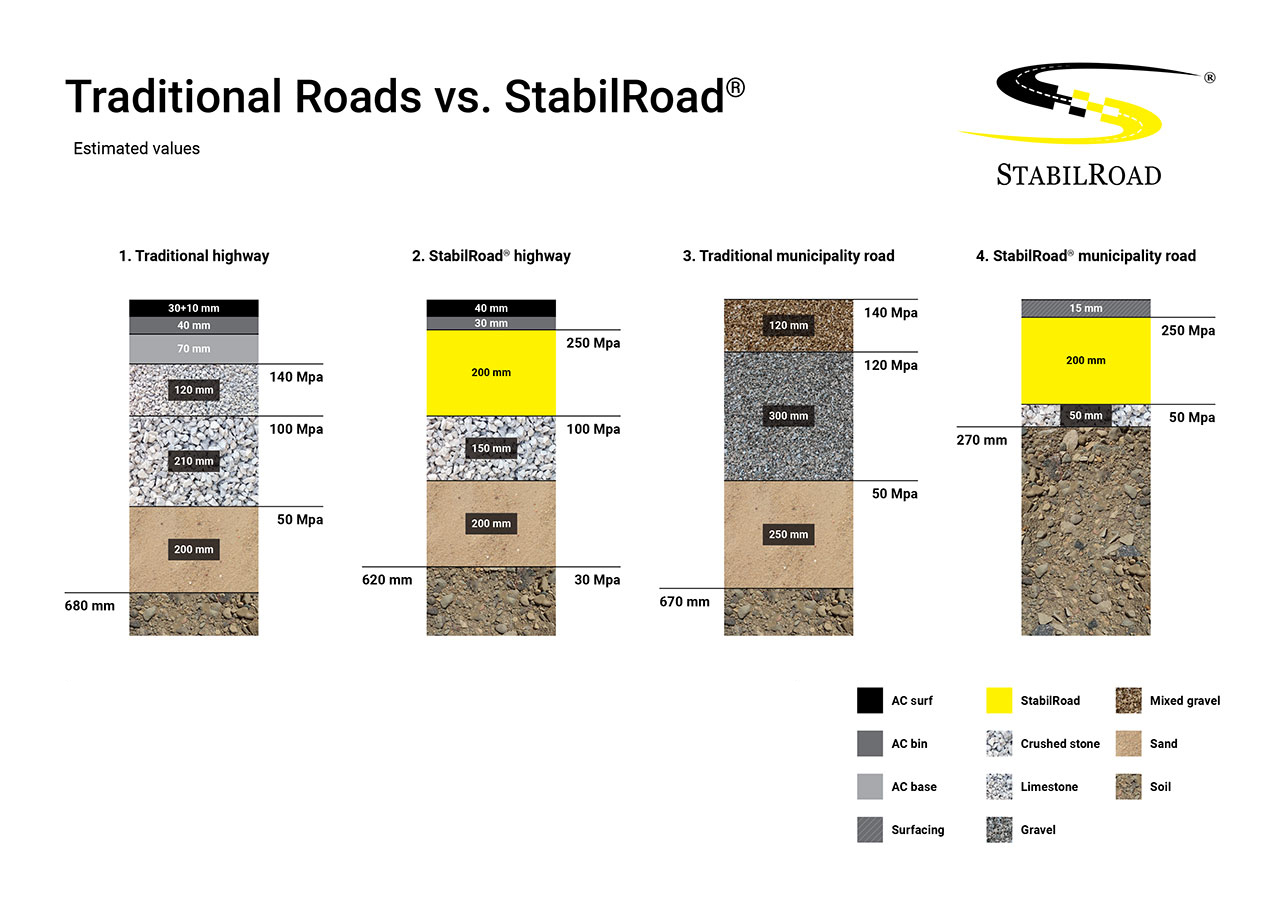 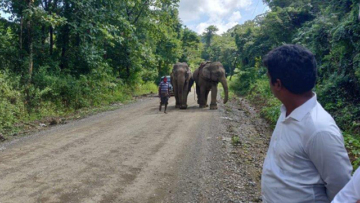 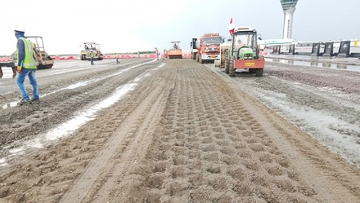 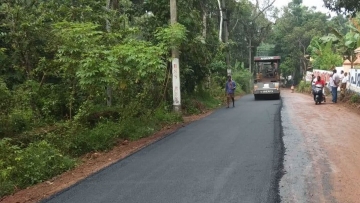 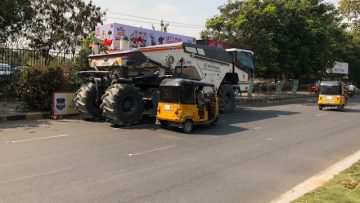 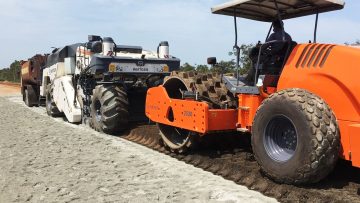 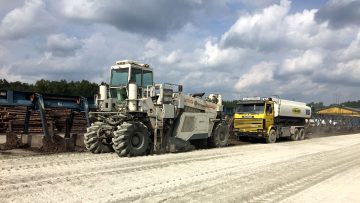 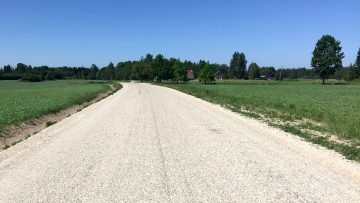 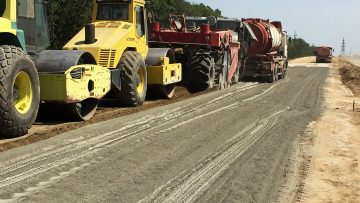 Warning about fake website and illegal use of StabilRoad® trademark!

The best have always been tried to copy, never successfully!
Your one and only StabilRoad®

Any violation of our intellectual property rights (e.g. copyrights, design rights and trademarks) as well as of our other rights will have severe civil law and/or criminal law consequences.